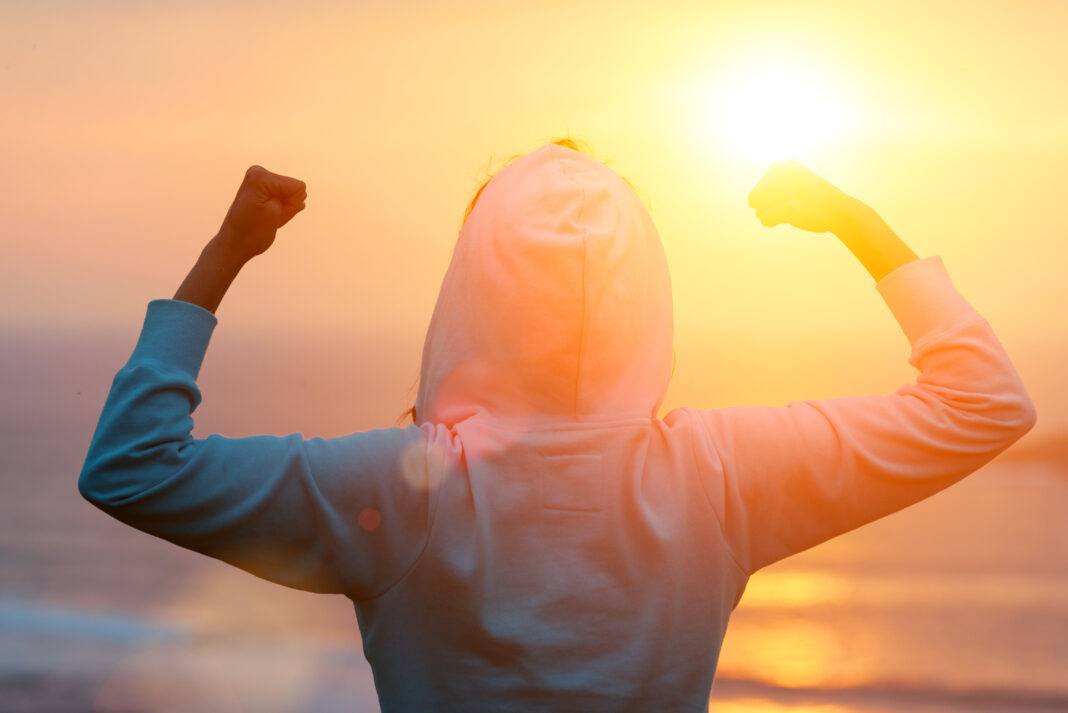 The weekend is over. As you sip that second cup of coffee, read these great motivational quotes to kickoff your week… 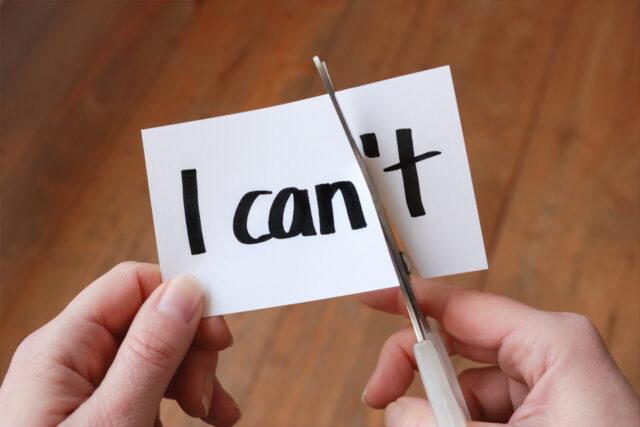 “Those who dare to fail miserably can achieve greatly.” John F. Kennedy

“The future doesn’t belong to the fainthearted; it belongs to the brave.” Ronald Reagan

“Success is liking yourself, liking what you do, and liking how you do it.” Maya Angelou

“Innovation distinguishes between a leader and a follower.” Steve Jobs

“Step out of the history that is holding you back. Step into the new story you are willing to create.” Oprah Winfrey

“The greatest glory in living lies not in never falling, but in rising every time we fall.” Nelson Mandela

“To live a creative life, we must lose our fear of being wrong.” Anonymous

“I’m always perpetually out of my comfort zone.” Tory Burch

“All our dreams can come true if we have the courage to pursue them.” Walt Disney

“Successful entrepreneurs are givers and not takers of positive energy.” Anonymous

“Success is knowing your purpose in life, growing to reach your maximum potential, and sowing seeds that benefit others.” John C. Maxwell

“What you do makes a difference, and you have to decide what kind of difference you want to make.” Jane Goodall

“Every accomplishment starts with the decision to try.” John F. Kennedy

“Most of the important things in the world have been accomplished by people who have kept on trying when there seemed to be no help at all.” Dale Carnegie

“Believe you can and you’re halfway there.” Theodore Roosevelt

“I was smart enough to go through any door that opened.” Joan Rivers

“Every day you may make progress. Every step may be fruitful. Yet there will stretch out before you an ever-lengthening, ever-ascending, ever-improving path. You know you will never get to the end of the journey. But this, so far from discouraging, only adds to the joy and glory of the climb.” Winston Churchill

“If life were predictable it would cease to be life, and be without flavor.” Eleanor Roosevelt

“Never let the fear of striking out keep you from playing the game.” Babe Ruth

“Nothing is impossible. The word itself says, ‘I’m possible!'” Audrey Hepburn

“It is not the critic who counts; not the man who points out how the strong man stumbles, or where the doer of deeds could have done them better. The credit belongs to the man who is actually in the arena, whose face is marred by dust and sweat and blood; who strives valiantly; who errs, who comes short again and again, because there is no effort without error and shortcoming; but who does actually strive to do the deeds; who knows great enthusiasms, the great devotions; who spends himself in a worthy cause; who at the best knows in the end the triumph of high achievement, and who at the worst, if he fails, at least fails while daring greatly, so that his place shall never be with those cold and timid souls who neither know victory nor defeat.” Theodore Roosevelt 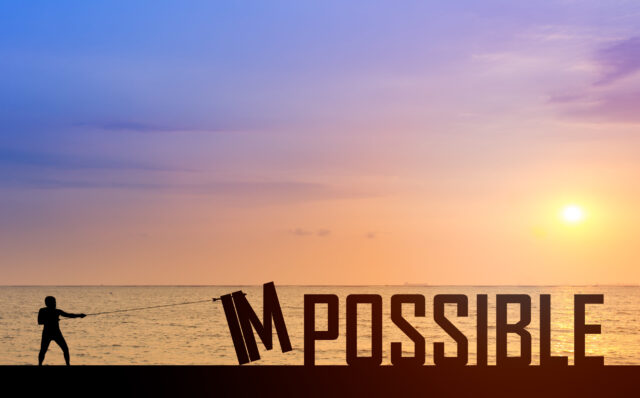 Click here for the most eloquent maritime quotes for inspiration! Have a great week! 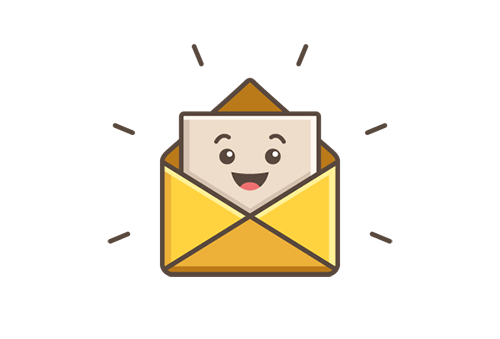