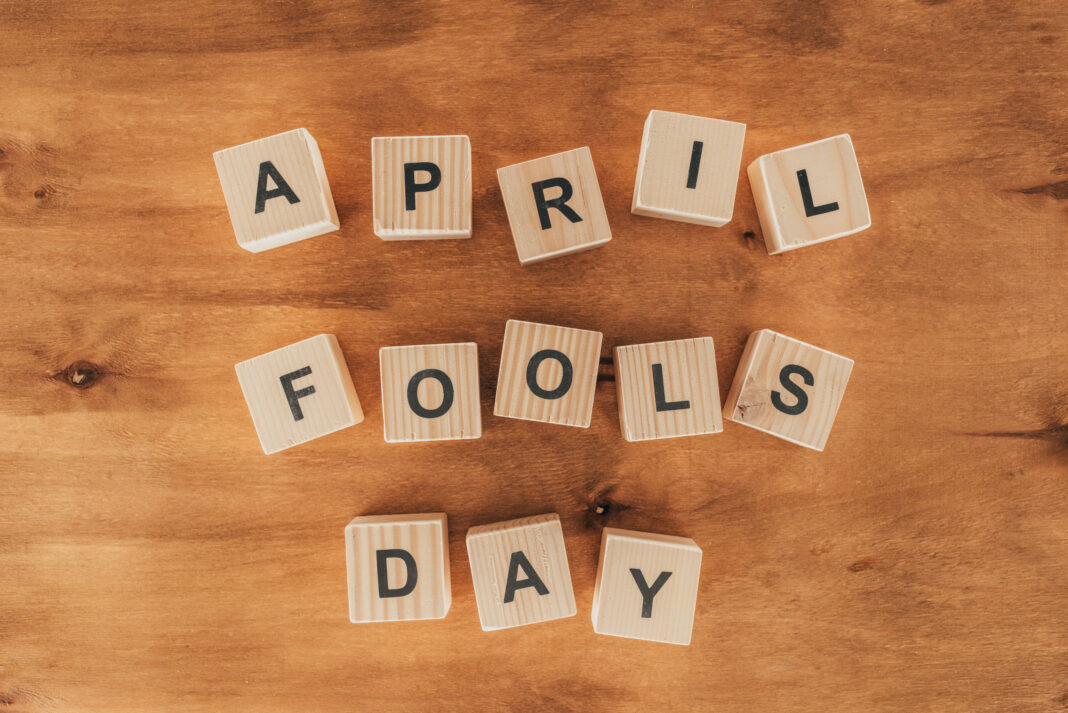 Who doesn’t love a good April Fools prank? I certainly do! But do you know the history behind this day of jokes and hoaxes? You may have your theories but no one truly knows for sure…

April Fools’ Day, also called All Fools’ Day, is celebrated the first day of April each year and by many different cultures. However, its exact origin is unknown. Some people see this day as a time to play jokes on family and friends, while others view it as a transitional day to a different season.

One of the most interesting theories is April Fools started many centuries ago in the 1580s during Renaissance Europe. After the Council of Trent, in 1563, France decided to switch its calendar from Julian to Gregorian which moved the beginning of the New Year to January 1. It was thought the Julian calendar didn’t accurately reflect the amount of time it takes the earth to orbit the sun.

Since getting information in those days was slow, many people didn’t get the news that the New Year had changed. They continued to celebrate the turning of the year through the last week of March…the joke was on them!

Another theory started many years earlier during the reign of Emperor Constantine (306 to 337).  It is thought a group of Court jesters convinced the Emperor to let one of them be the king for a day.  He agreed and the jester named the day “April Fools.” What’s most interesting about this theory is that it’s also a hoax! It did not happen… The story was created by a Boston University professor in 1983. He told the elaborate tale to a reporter at the Associated Press, who printed it, but had to withdraw the fake news days later.

We may never know how or why April Fools was created but I hope you continue to enjoy this day of levity and laughter! 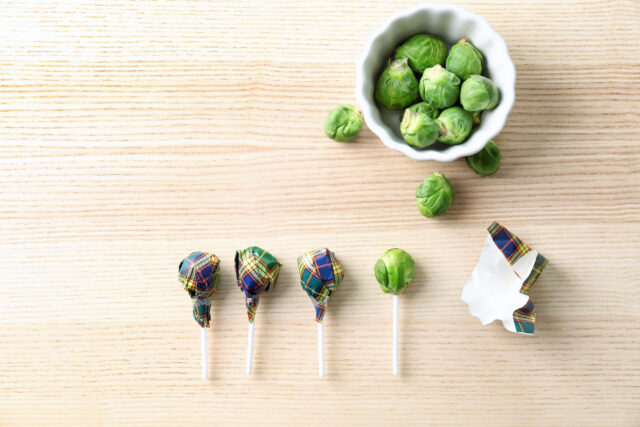 Please subscribe to our newsletter to get the latest news in your domain of interest. Don't forget to follow us on social networks!

Spice Up Any Meal With Pico de Gallo

The 10 Best Cleaning Tips To Make Your Home Sparkle

Why Indoor Plants Are A Must For Your Health

Easy and Delicious Quiche For Any Meal

The Most Incredible and Easy Tetrazzini Recipe

3 Amazing Recipes For All That Leftover Ham